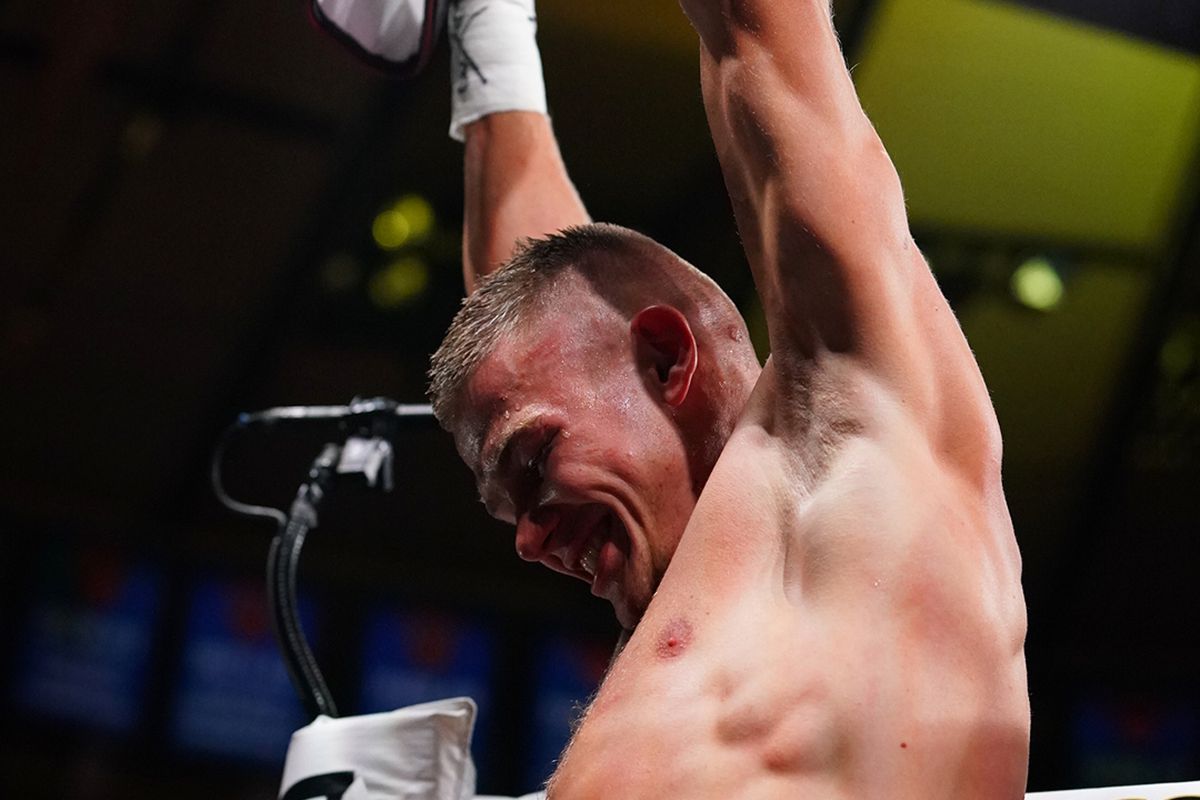 Belarus’ Baranchyk (20-2, 13 KO) hasn’t seen action since October of last year, when he and Jose Zepeda traded eight knockdowns over the span of five rounds in 2020’s consensus Fight of the Year before “Chon” finally put him away with a monstrous left hand. “The Beast’s” only prior loss came against Josh Taylor in a competitive WBSS semifinal and he’s clearly a huge step up for Love (15-0-1, 7 KO), whose most notable victories came over Samuel Teah and Cameron Krael.

It’s great to see one of the sport’s most exciting fighters back in action, and props to the bravery on Love’s part. Let’s just hope Baranchyk didn’t take any lingering damage from that war.

The four-fight PPV is now complete. In addition to this fight and the main event, Amanda Serrano will defend her featherweight titles against Yamileth Mercado and Conwell will take on Mark DeLuca.